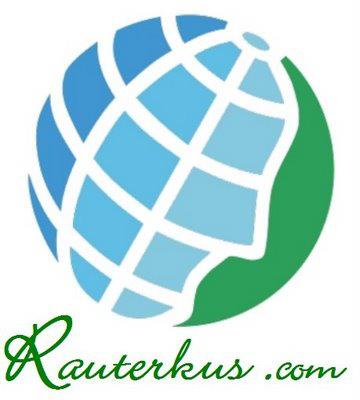 108 South 12th Street in the historic South Side

Funny, true, 2nd-hand story about South Side pride N’at, in the wake of the “discussion” on the other thread about 15203:

Our home’s former owner who we never met was a small business man, Mr. Gursky. He lived here and ran his shoe repair shop here for decades. He and his wife raised two children on this spot on 12th Street. One kid became a doctor. He fixed the shoes and boots of countless of people throughout his long life. I never had the pleasure of meeting him, nor any of the family.

After we moving in, for years, people would knock on our door and try to give us their shoes. Nope. This isn’t a shoe repair shop these days. Often, the stories would start to flow.

One guy recounted how he once brought a pair of shoes into the shop and to his former neighbor, Mr. Gursky. This customer had lived in the South Side for years. They chatted. The guy allowed how he moved to Brentwood, (perhaps Baldwin?) as Mr. Gursky, the shop owner, hadn’t seen him around the South Side in recent months.

As the conversation winds down, the tattered shoes come out of a bag and onto the counter / work bench for repair. Mr. Gursky picks them up, walks outside onto the sidewalk, tosses them down in disgust and says, “You move away. You’re too good for us now. You take your shoes to Brentwood! Let them fix em.”

Mr. Gursky, living what some have called ‘the immigrant’s dream’ with home / business under the same roof, was not having anything to do with those shoes from the ex-South Sider who moved to Brentwood. Hard. Crusty. Iron willed.