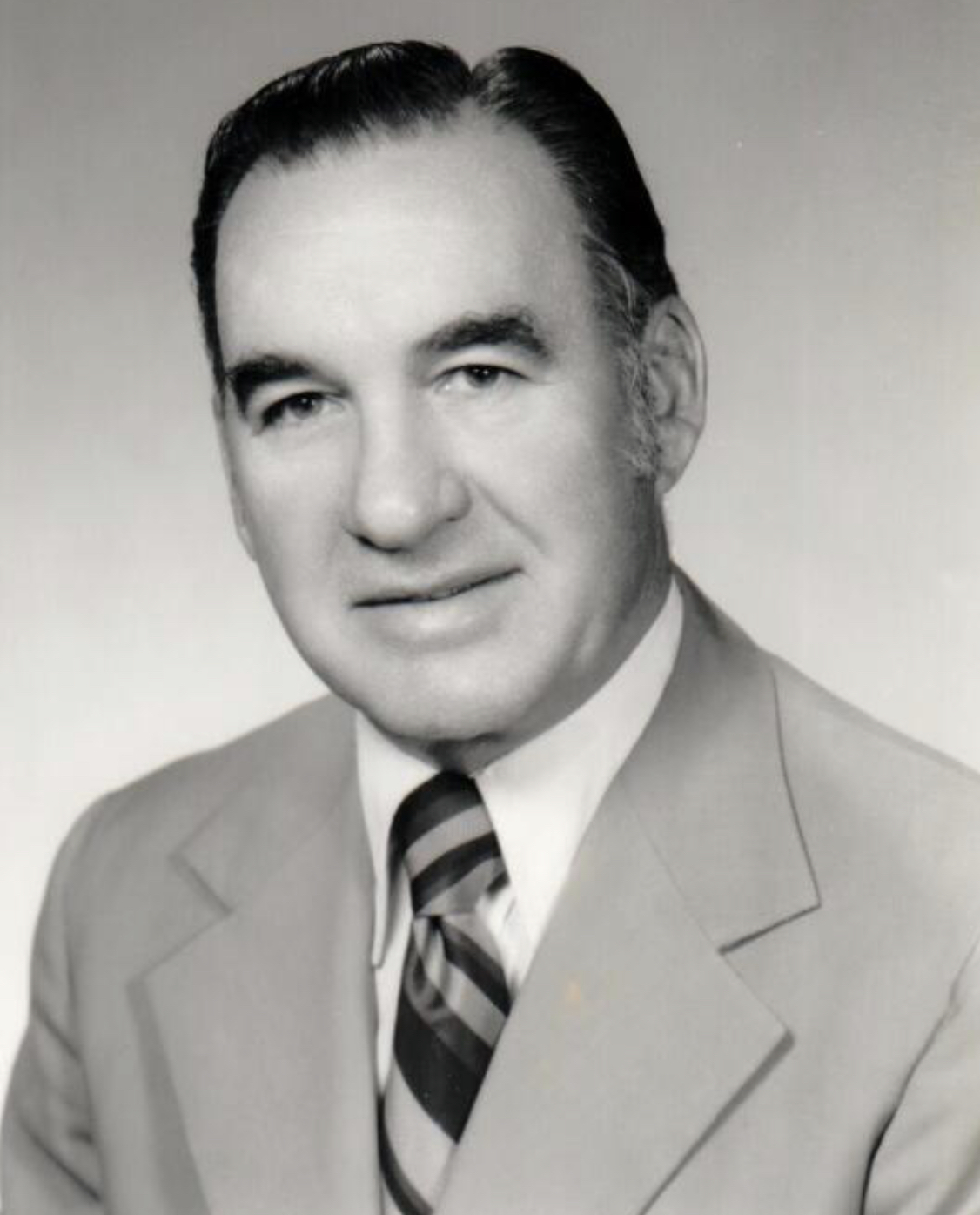 After a brief illness, Francis passed peacefully on Sunday, December 27, 2020, at the Masonic Village in Sewickley.

Francis or “Fran” was a member of the Greatest Generation.

He grew up in the Troy Hill neighbor of Pittsburgh and attended Most Holy Name elementary school before graduating from Allegheny High School.

Shortly thereafter, he enlisted in the Navy during World War II. He was sent to Northern Africa and Italy and fought in the Battle of Anzio. Fran was a Gunner Captain onboard the S.S. Samuel Huntington, a Liberty Ship, that delivered gasoline and ammunition to the Allied Forces. Unfortunately, his ship sustained a direct hit but Fran stood his post and received a commendation for his outstanding service.

After two years of active duty, Fran was able to return home but remained in the Naval Reserves until his Honorable Discharge in 1960.

Education was always important to Fran and after the war, he attended Cornell University from 1945-1948.

While at Cornell, he played football for the “Big Red” as a Center. As it turned out, Dr. Jock Sutherland, was following his football career. Due to his interest, a recruitment letter from the Steeler Football Club was sent to Fran.

However, this was not meant to be since Fran was introduced to Margaret Kennedy, a beautiful brunette, and the rest is history.

They were married for 64 years and had five children:

Fran was self-employed and worked as a financial advisor.

He loved his profession and retired at the age of 83.

He was also an avid sports fan and had season tickets for all the Steeler and Duquesne basketball games.

He never lost the faith!

Fran was also a member of Shannopin Country Club in Ben Avon Heights for forty years and enjoyed playing golf with all the old timers.

In addition to being a strong Catholic, he never missed Sunday mass at St. Alexis in McCandless and later at St. James in Sewickley.

His three predeceased siblings were:

Fran was an awesome father who loved God, his family and his country. A private family visitation will be held at R.D. Copeland LTD-Irvine Chapel.

A Mass of Christian Burial will be held at Divine Redeemer Parish, live stream, https://youtu.be/-mluvBz3y_w , St. James Church, 200 Walnut Street, Sewickley, PA 15143 on Friday, January 8, 2021 at 10:30 AM followed by a burial with military honors at Christ Our Redeemer Cemetery. Memorial Donations may be sent to the Employee Appreciation Fund at the Masonic Village in Sewickley, PA. 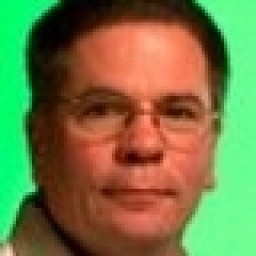 Swim, SKWIM and water polo coach in Pittsburgh, PA, USA. Also the webmaster for the International Swim Coaches Association and a publisher at CLOH.org, 4Rs.org, SKWIM.us and a former small-press, Sports Support Syndicate. Former free-market candidate for public office on various occasions, generally as a Libertarian.